Re-posting some of my favorites from my research for “A Hellacious Belles’ Guide.”

“In the South, as in no other American region, people use language as it was surely meant to be employed; a lush, personal, emphatic, treasure of coins to be spent slowly and for value” — Time Magazine 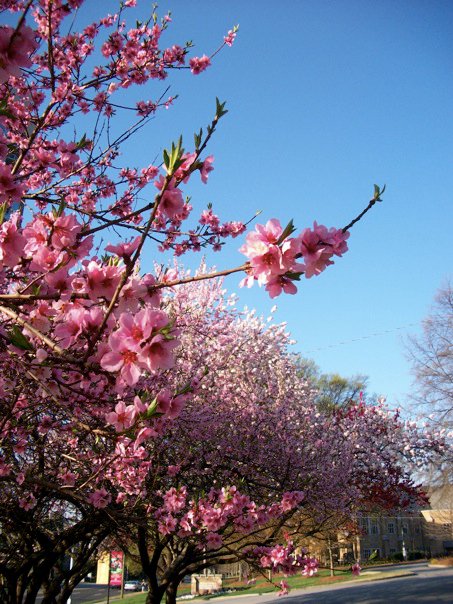 “Summer in the deep South is not only a season, a climate, it’s a dimension. Floating in it, one must be either proud or submerged.”
― Eugene Walter, The Untidy Pilgrim

My parents won’t let me have a motorcycle, but they give me all the guns I want. I asked them for a motorcycle last Christmas and they told me I’d only kill myself. They got me this twelve-gauge instead.”
― Scott Thompson

“Growing up Southern is a privilege, really. It’s more than where you’re born, it’s an idea and state of mind that seems imparted at birth. Its more than loving fried chicken, sweet tea, football, beer, bourbon and country music. It’s being hospitable, devoted to front porches, magnolias, moon pies and coca-cola, and each other. We don’t become Southern, we’re born that way.” -Anonymous

“Magic of Southern expressions? Similes and metaphorical allusions. They are the yellow highlighter of conversation.”
― Tim Heaton

One thought on “Southern Quotes” 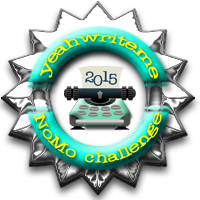 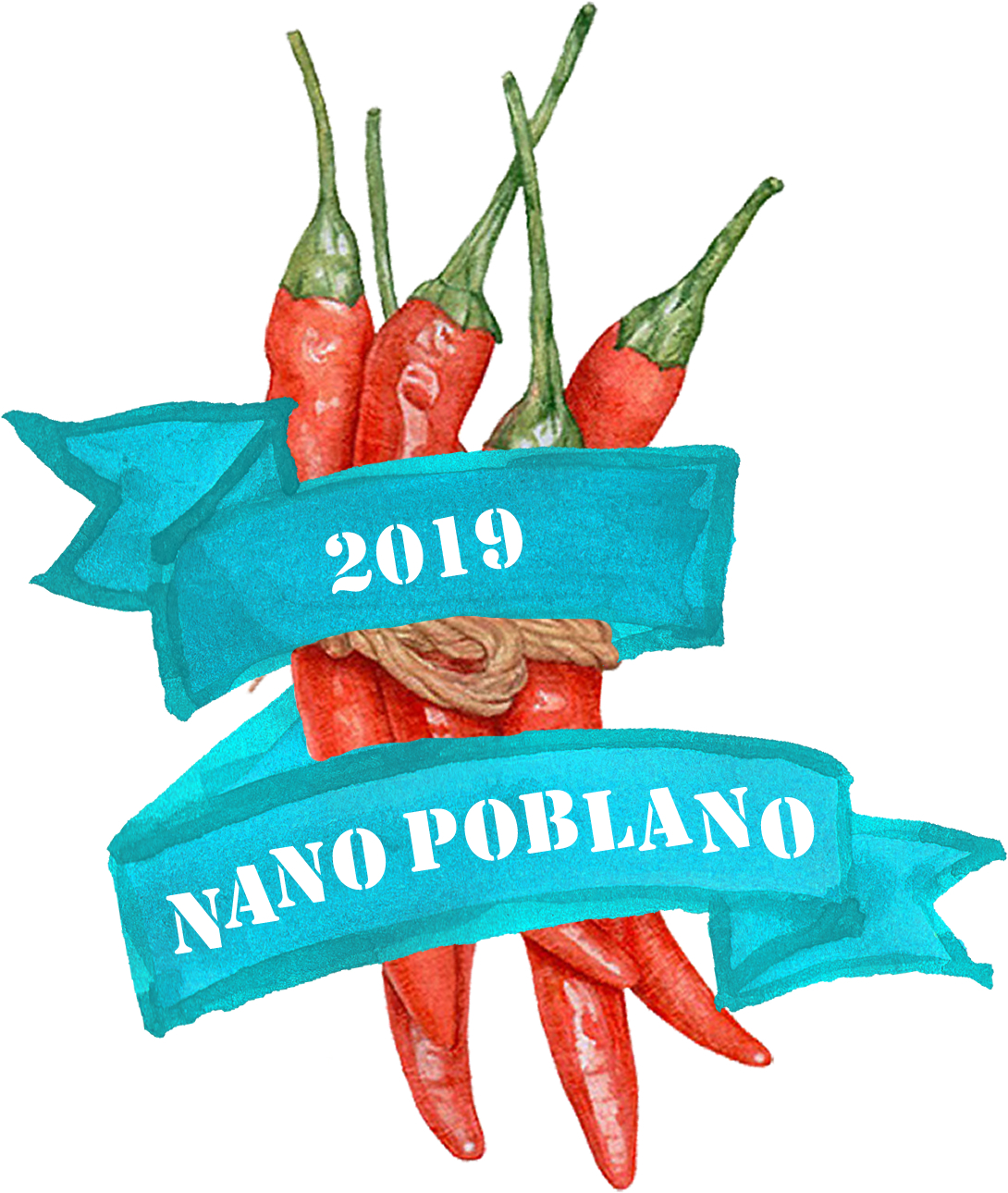 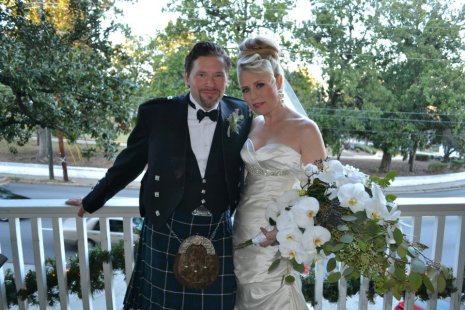 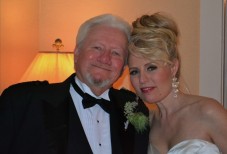 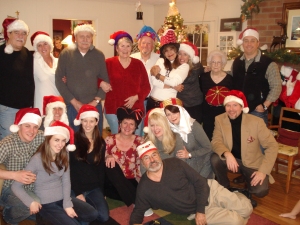 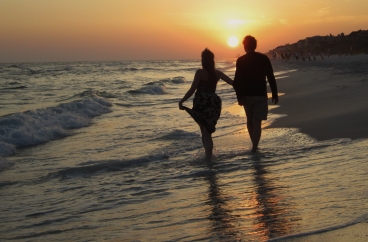 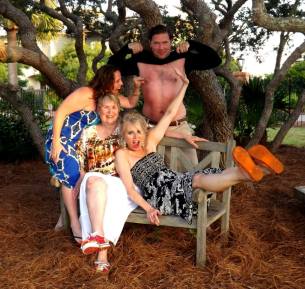 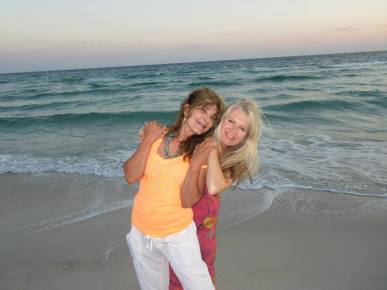